Changing recycling habits in BC

After 20 years of getting the message out about the benefits of recycling, Return-It enjoyed one of the highest beverage container recycling rates in all of North America. However, research showed that there was still a segment of the population who were responsible for well over half of all containers still thrown in the trash. Return-It asked us to find a new way to engage this hard-to-persuade audience and change their recycling behaviour for the better.

We quickly discovered that these “Habitual Trashers” (mostly active, younger males aged 18-34) didn’t believe that a 10-cent deposit refund provided enough incentive to return their empties. But there was something that would. Simply put, this group shared a sense of pride in being from British Columbia and in our province’s special relationship with the environment. We used this insight to craft a message that would resonate emotionally with our target audience: that recycling isn’t just what we should do, it’s core to who we are as British Columbians.

The Return-It Gang puppets have built up an astounding brand presence and a loyal social media following by reminding British Columbians to return our empties to a Return-It depot for years. We decided to leverage that goodwill in the service of civic pride: we would feature the gang in a variety of typical BC scenarios and remind both Habitual Trashers and everyone else that here in BC, recycling is just what we do. 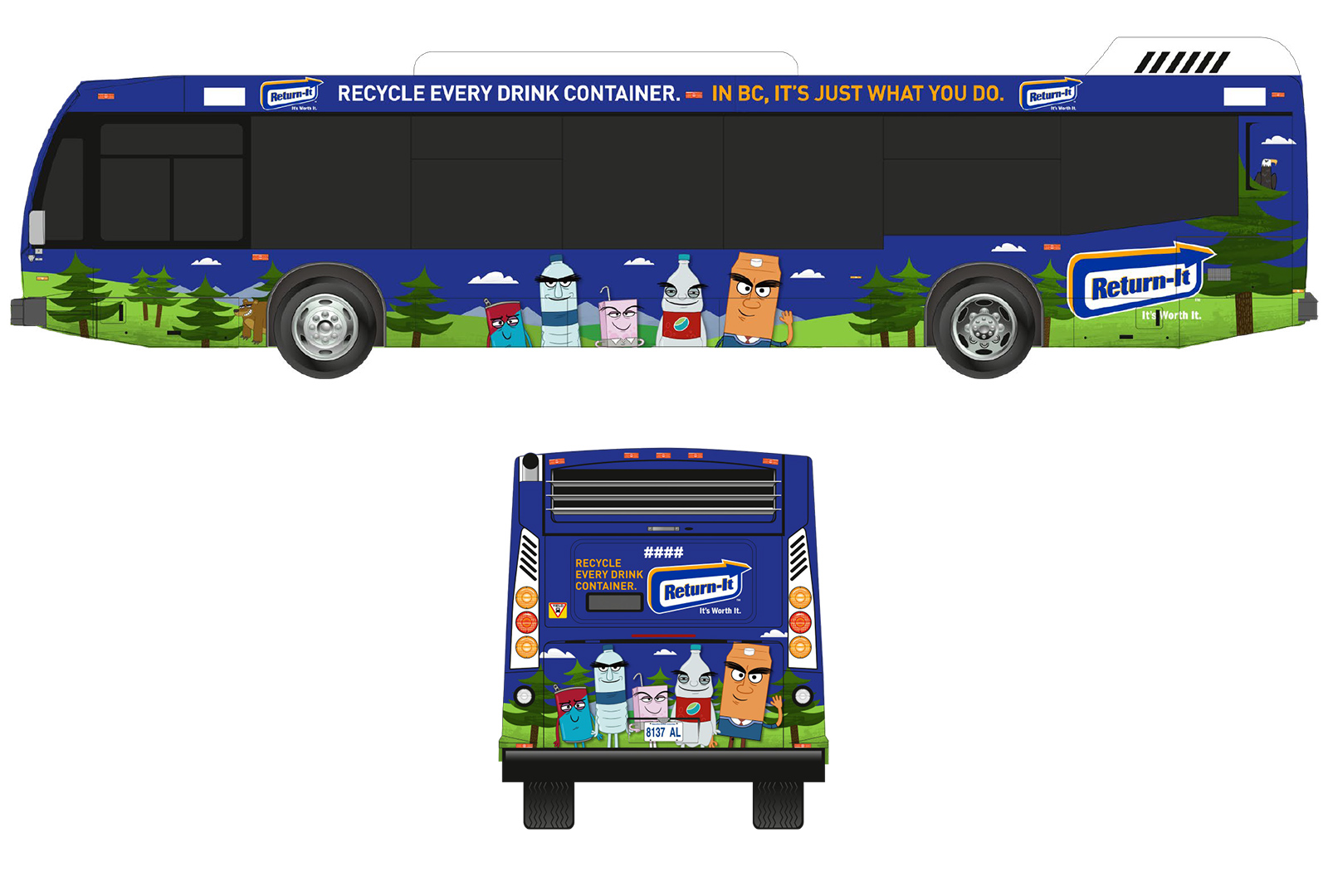 Bringing the idea to life

We created a series of short animations that brought our much-loved, fuzzy-eyebrowed Return-It Gang puppets to life on the small screen. Animation gave us freedom to use the characters in a multiplicity of scenarios, across multiple channels (broadcast, online video, social and others) to create a series of highly-targeted executions that would reach our audience in the exact moment that they’d be tempted to toss a container in the trash.

Following the launch of this new approach, Return-It saw an incremental increase in the recycling recovery rate. Among Habitual Trashers, the increase was even more significant. For a mature and established behaviour like recycling this was a significant success.