Preventable injuries are the number one cause of death for British Columbians aged 1-44. A good many of those injuries happen because people think they’re “accidents” that happen to other people—regrettable but unavoidable circumstances that happen to people who are less skilled, less aware and less smart than they are.

Preventable asked us to come up with a way to challenge this very dangerous assumption: an activation that would get noticed, create buzz and make people see how these so-called “accidents” are entirely preventable.

We created “Pavement Patty,” a specially-designed 42-foot long road decal of a child chasing a ball into the street. From a distance, the decal created an optical illusion that made Patty seem three-dimensional and lifelike. Once drivers got closer, the illusion would reveal itself for what it really was: a poignant reminder that it’s entirely within our power to prevent pedestrian “accidents” from ever happening.

First installed in a West Vancouver school zone, Pavement Patty started a flurry of conversations. Supported by social media ads, sponsored content and a media release, Pavement Patty garnered 3.6 million impressions in 102 pieces of news coverage from dozens of outlets within the province, around North America, and even as far away as New Zealand. Our social media posts generated an incredible engagement rate of 25%, far above the 1% average. Even today, several years after our initial execution, we receive positive comments about how we conceptualized and produced the idea, with a recent request for the work to be included in a TED Talk.

How it came to life 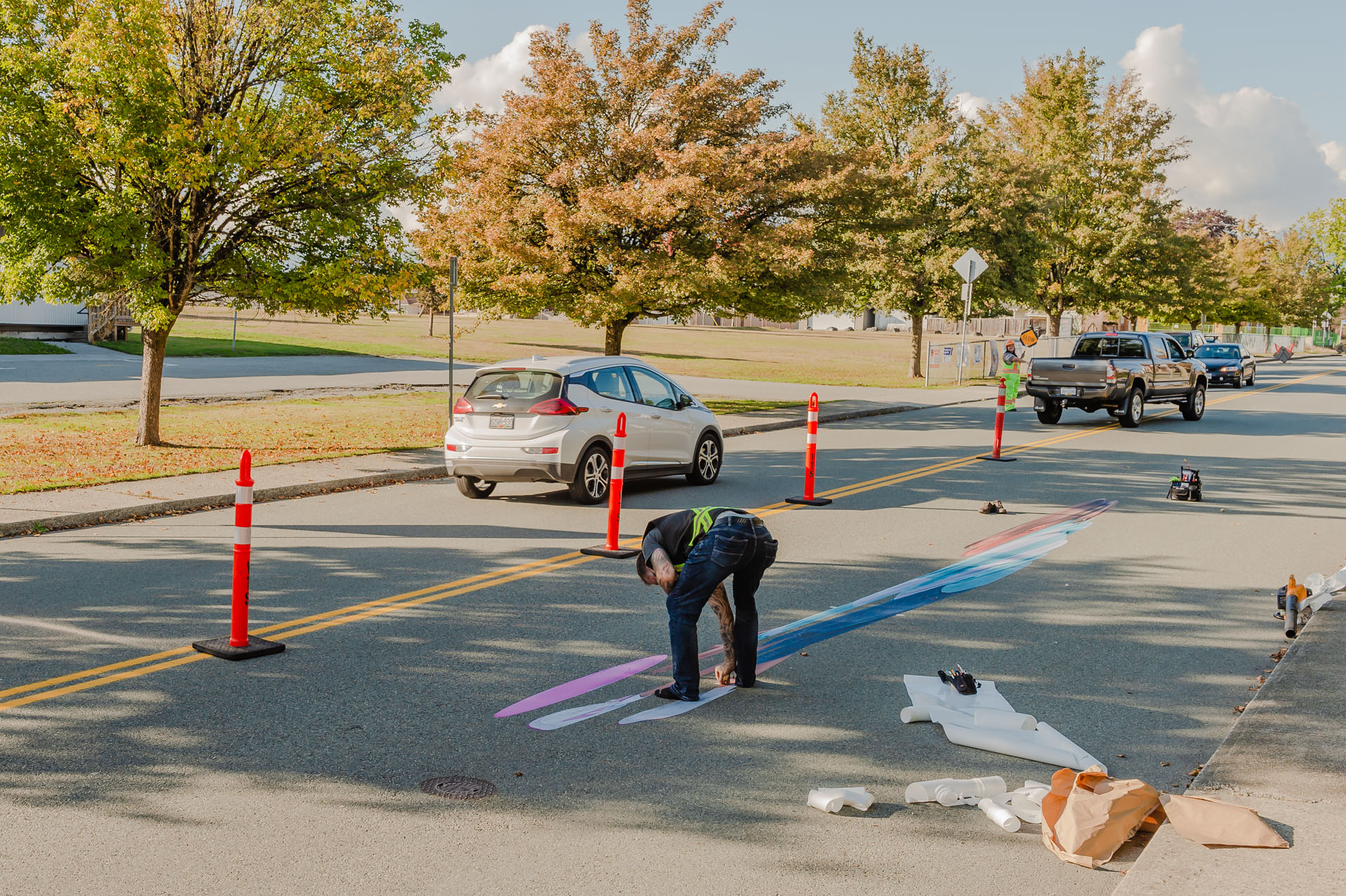 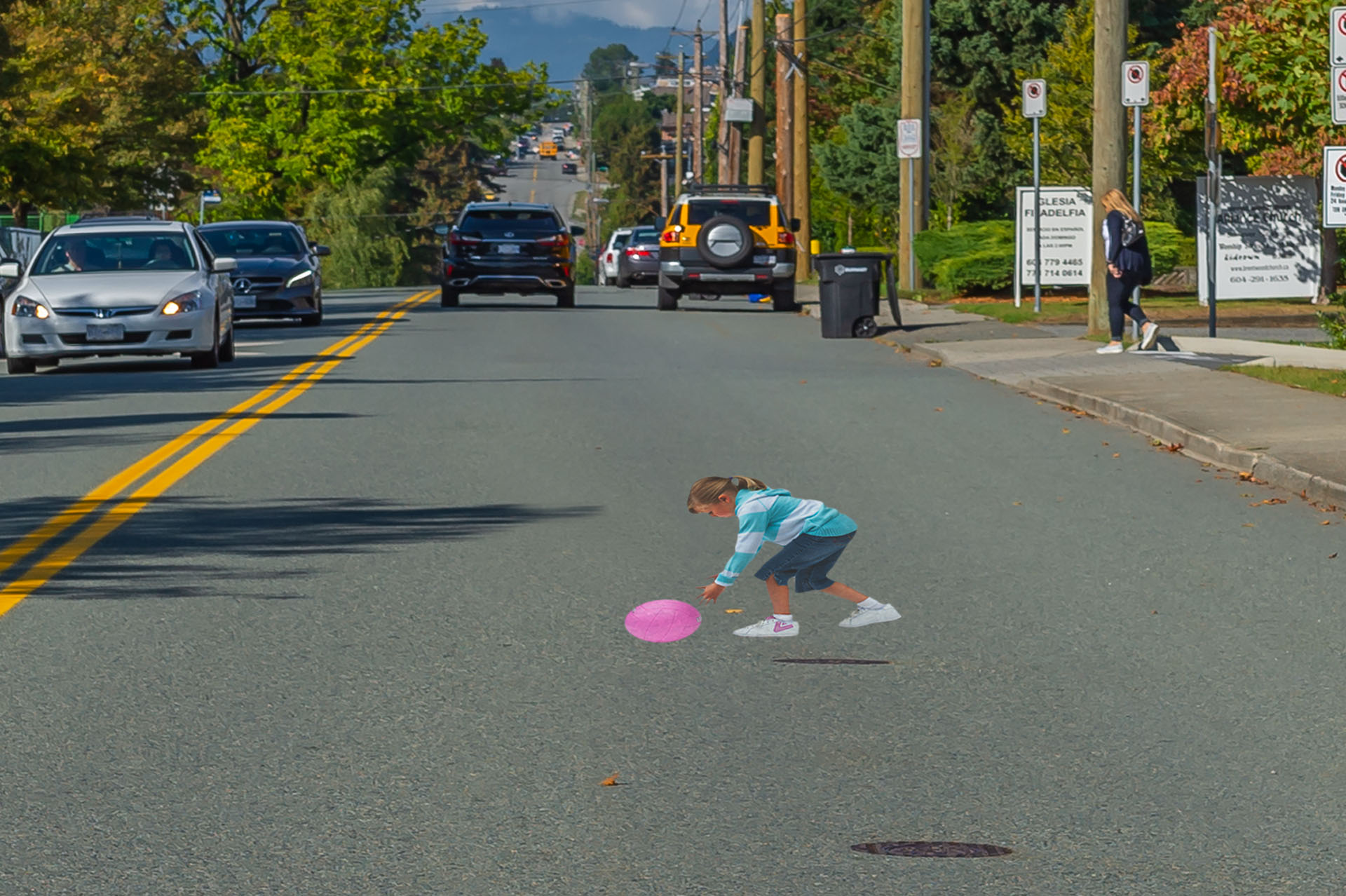 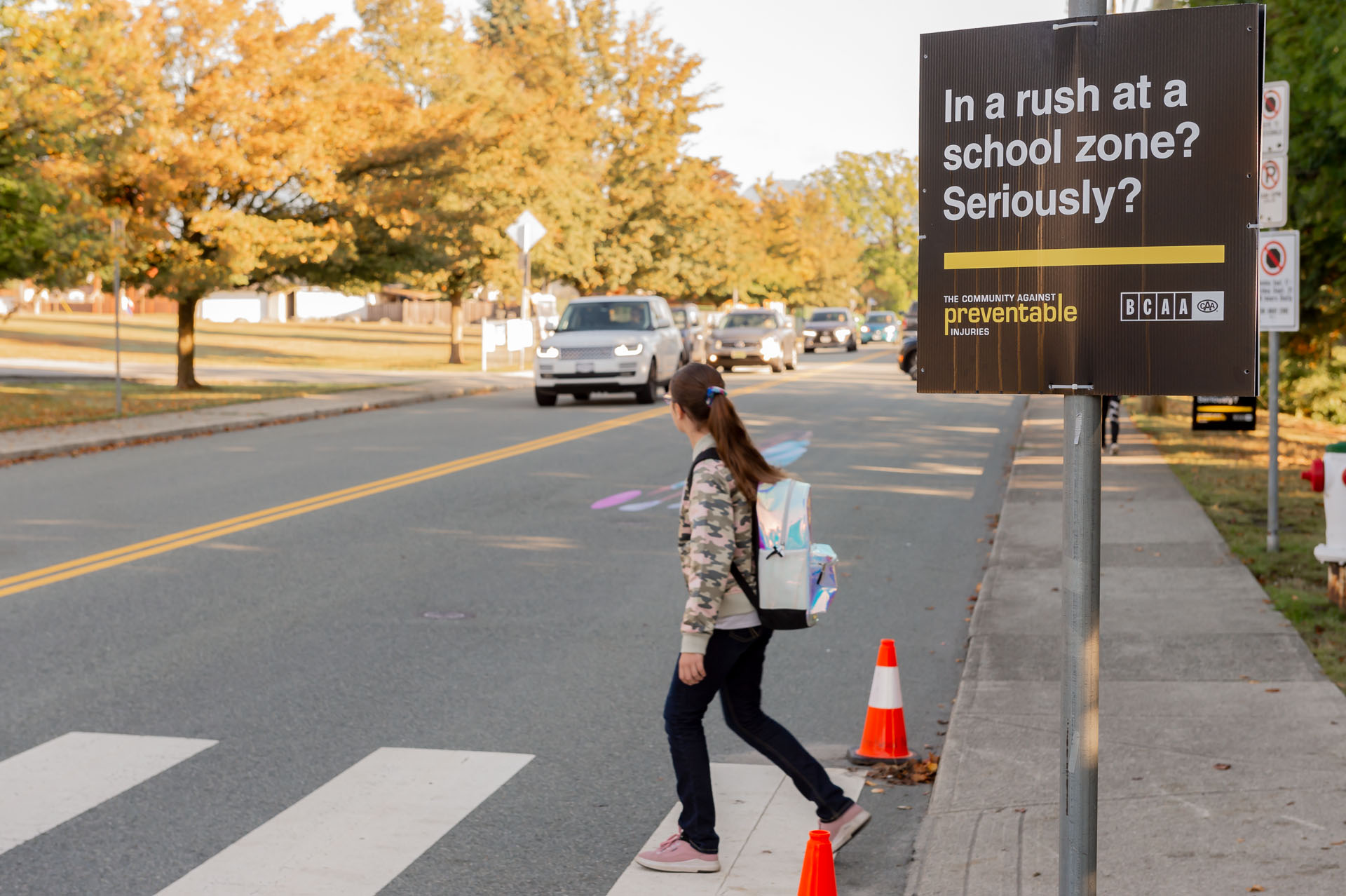 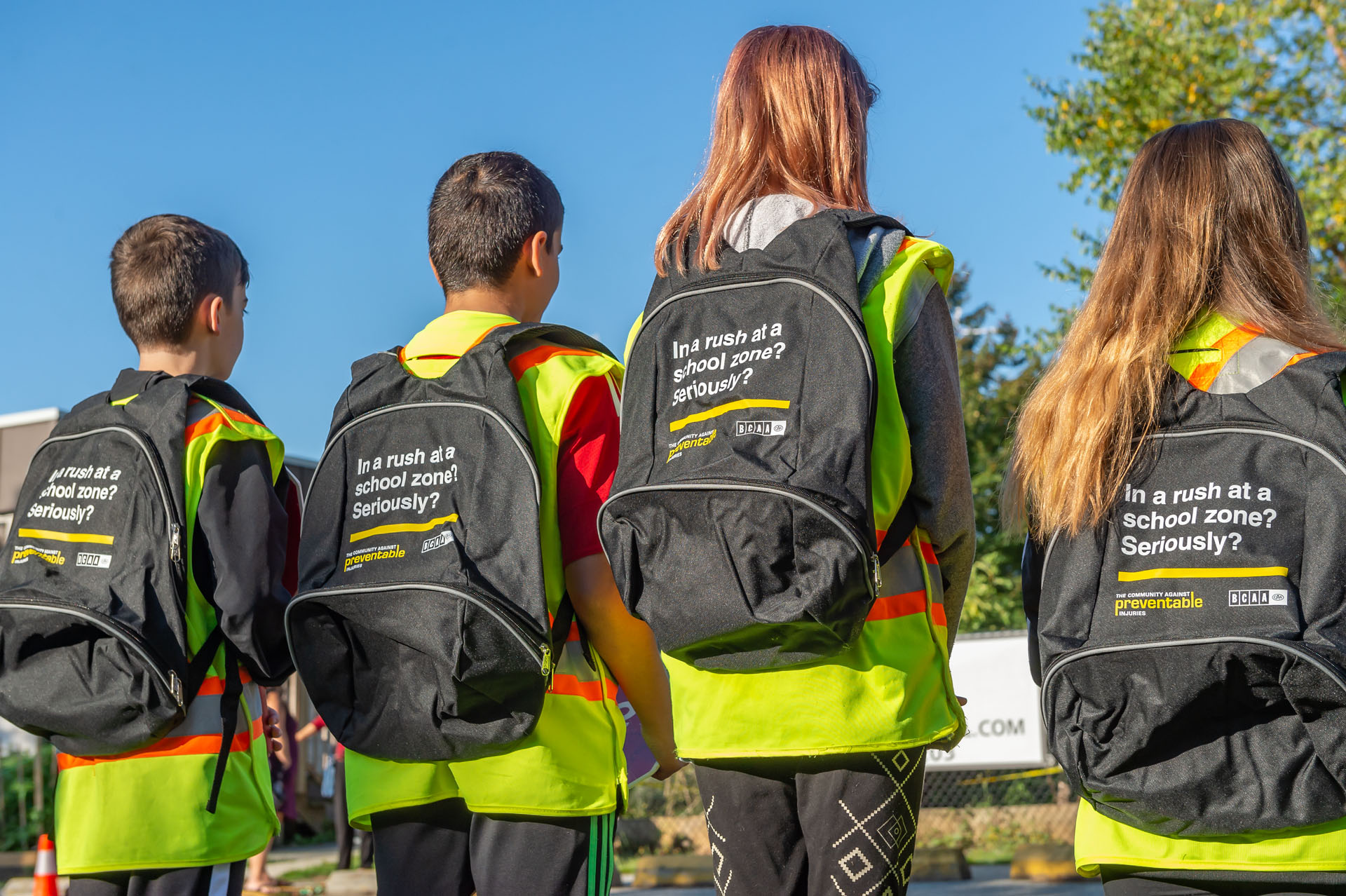