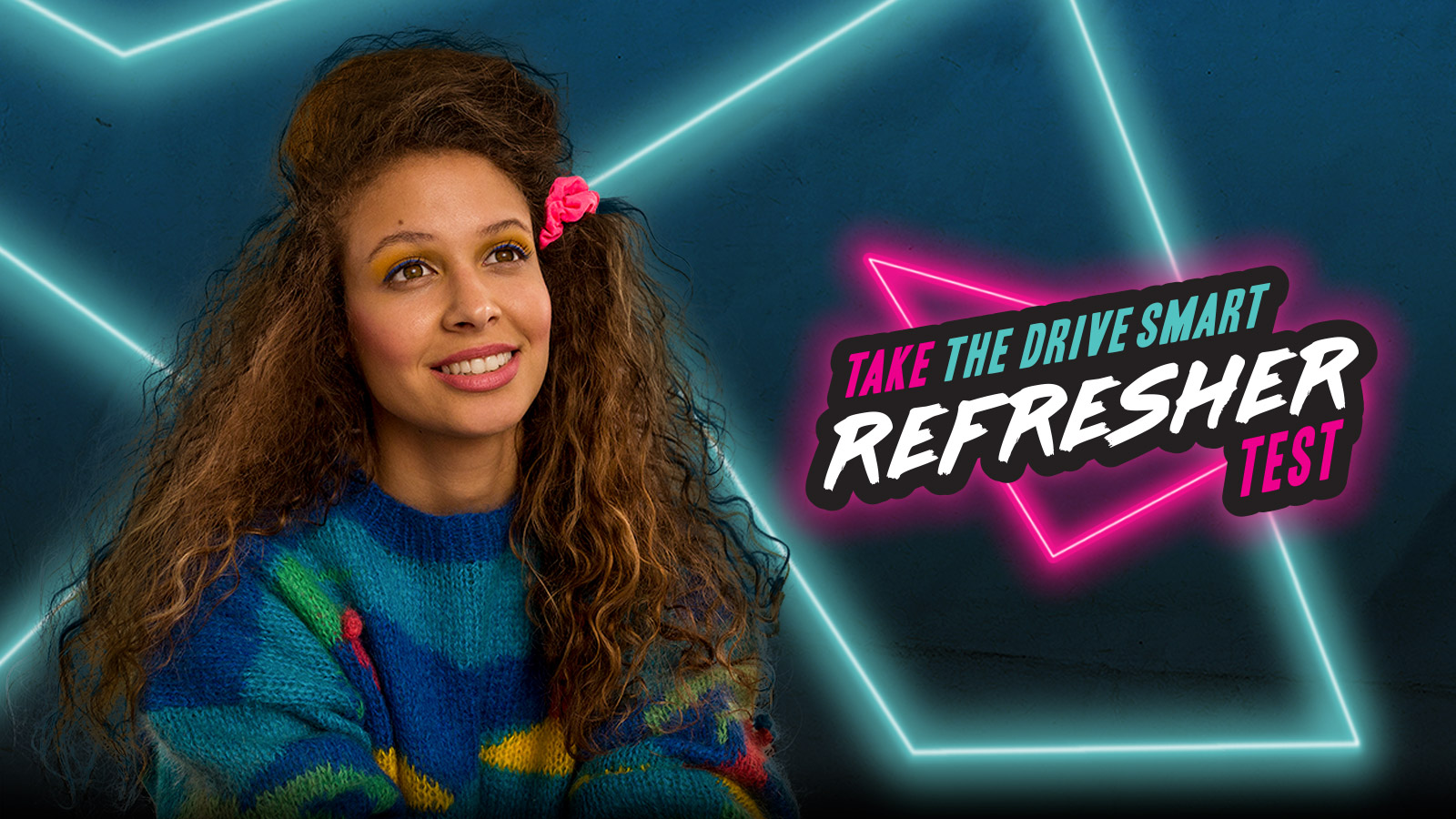 Most drivers think they have “better than average” skills behind the wheel. But if that’s the case, why do the number of crashes on BC roads total over 350,000 every year? Clearly there’s a gap between what drivers know and what they think they know. ICBC called on us to help them find a way to close that gap, thereby creating a safer driving culture throughout the province.

We quickly identified the problem: after they pass their driving test, experienced drivers have no way to gauge their driving ability. So we created one. Enter “The Drive Smart Refresher Test,” a fun way for veteran drivers to find out what they still remember and brush up on what they’ve forgotten. To bring it to life, we created a multimedia campaign which used humorous cultural references to the 70s, 80s and 90s (when our audience was first learning to drive) to remind them just how long it had been since they last tested their driving know-how.

ICBC set an ambitious goal for our campaign: have 50,000 people complete the 25-question test. By the end of the campaign, we had more than doubled that, with 102,500 completions, despite the lack of incentive or reward. The campaign also generated thousands of dollars of earned media on broadcast and radio stations around BC, with many show hosts taking the test and discussing their results. Most importantly, post-campaign ad tracking showed statistically significant changes in driving behaviours for those who had seen the campaign. 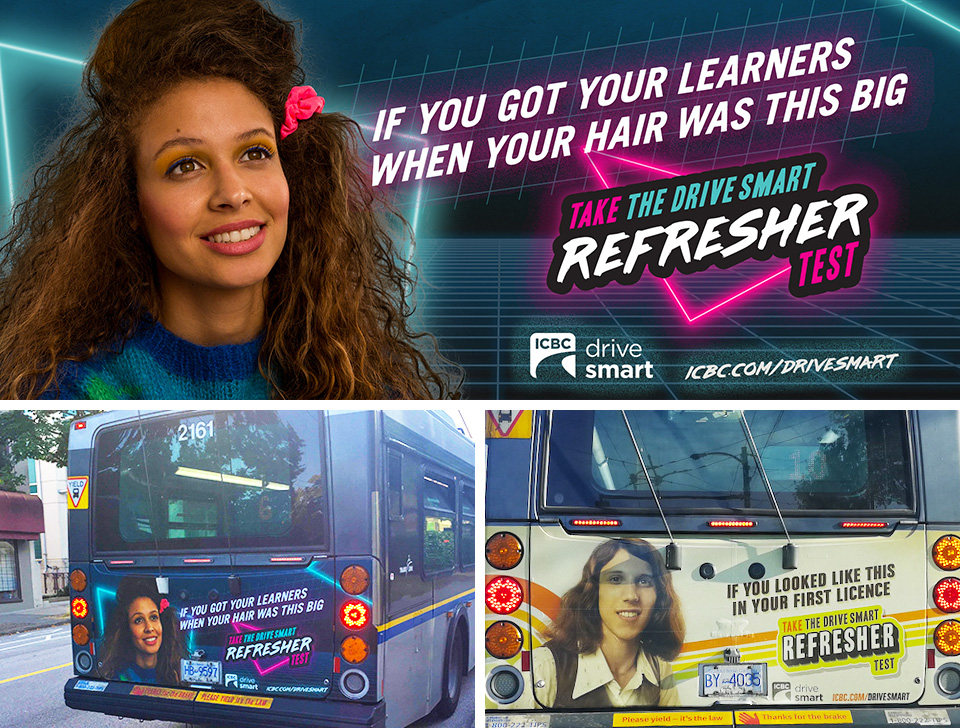 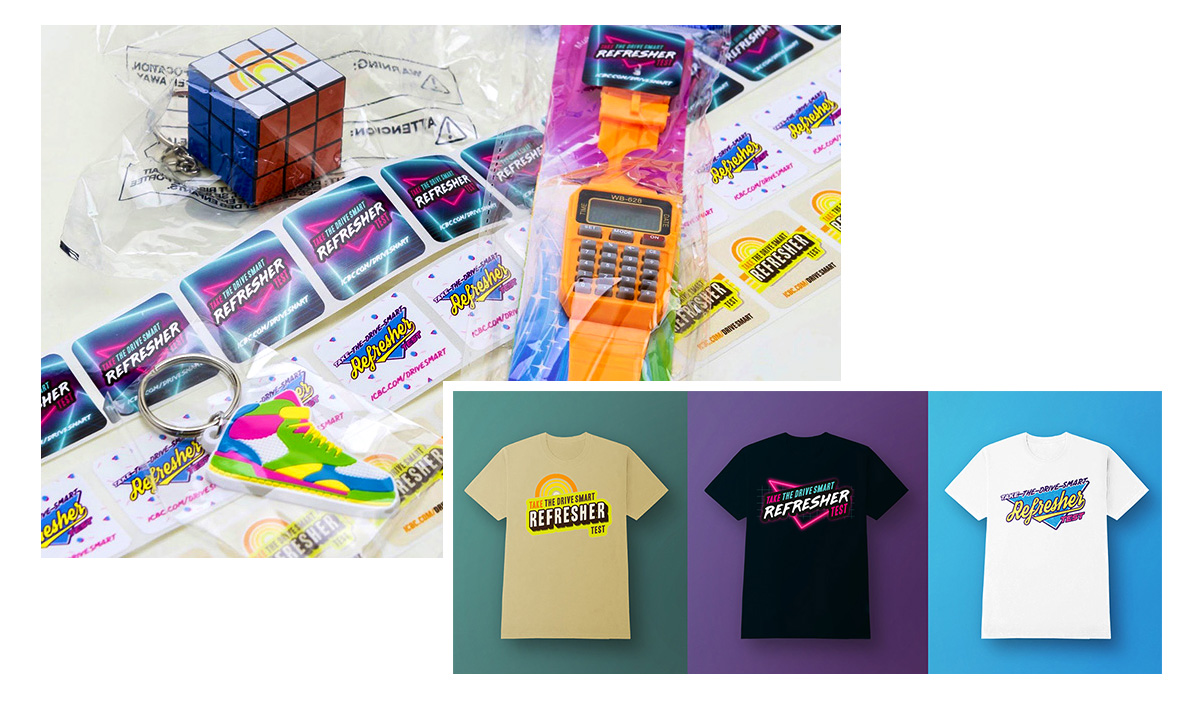 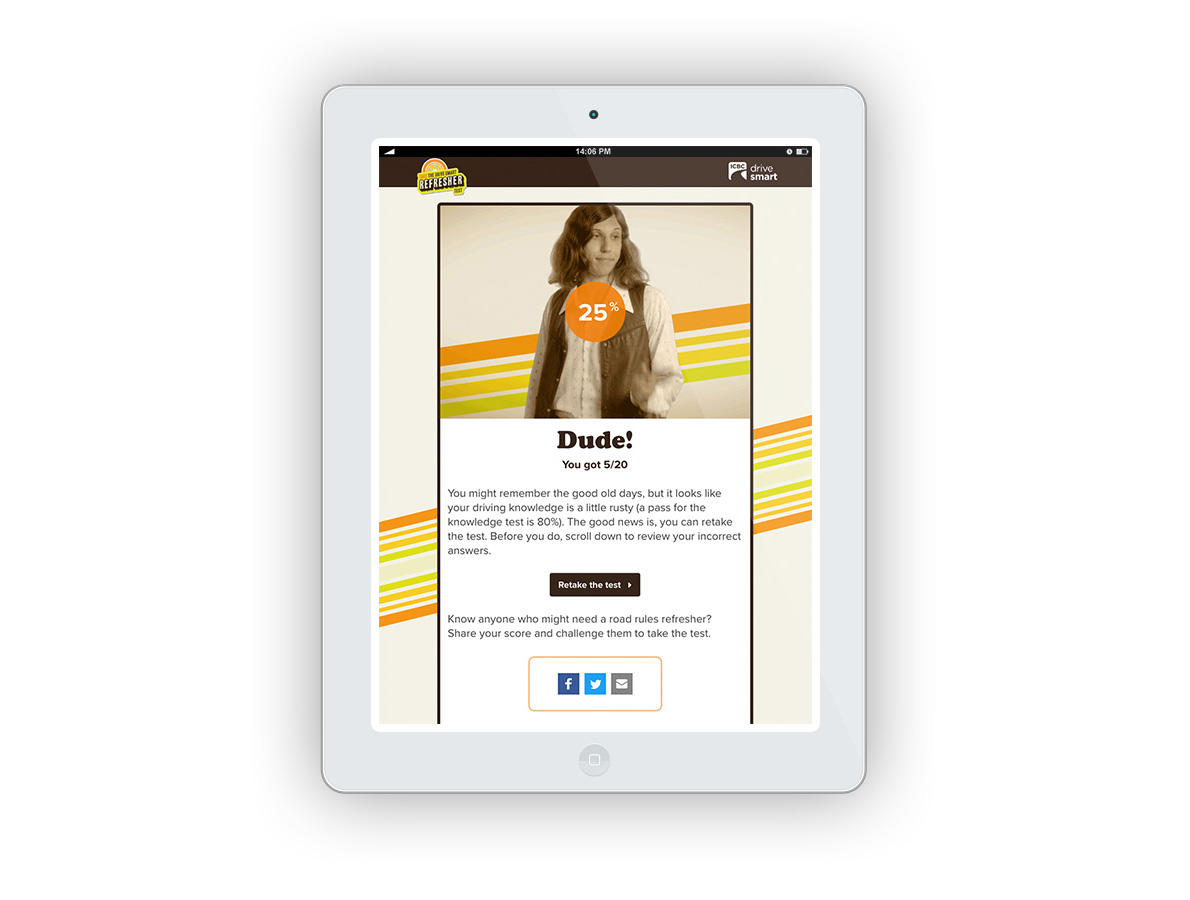